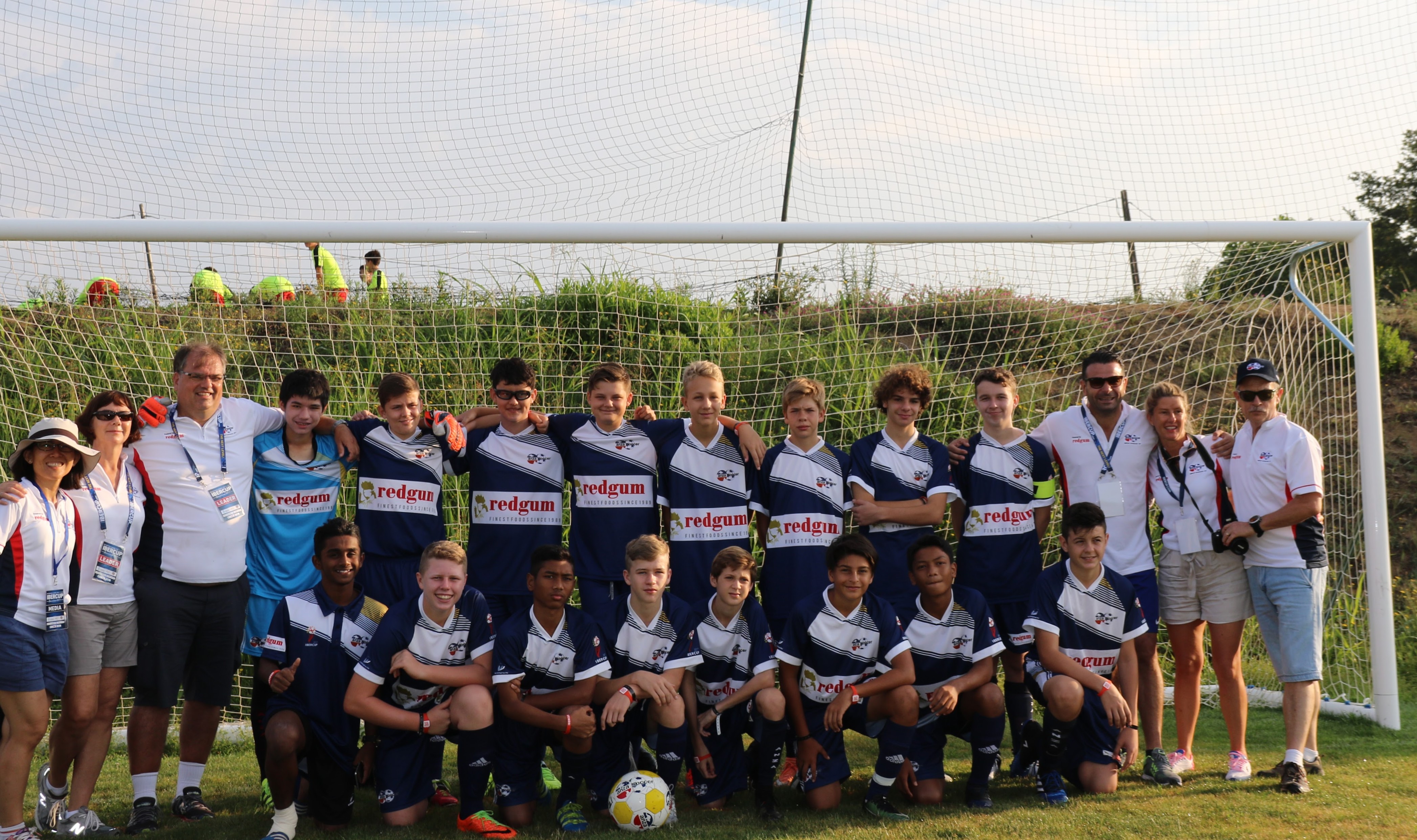 ANZA SOCCER: Last year, the community came together to raise funds and support to send ANZA Soccer teams – including four sponsored players to the 2017 IberCup in Spain. So explains Anita Neville. 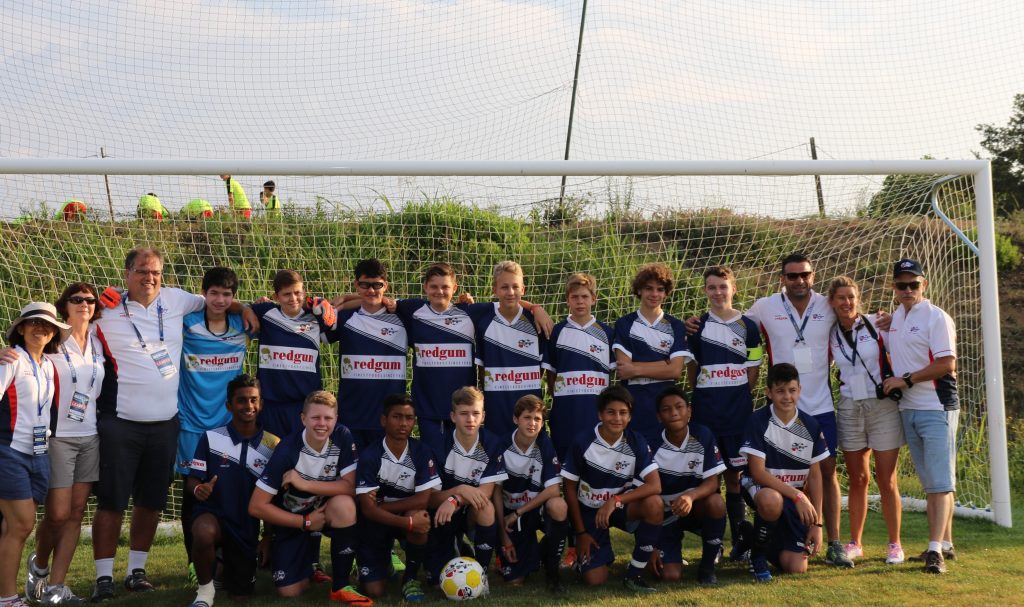 ANZA teams frequently travel the region playing tournaments in Malaysia, Thailand, and Indonesia on a regular basis. But how about Europe? Spain perhaps, for a change of pace? Our intrepid IberCup committee thought the opportunity for the players to travel to Barcelona, and compete in an international competition with teams from many nations would give them a different perspective.
IberCup is one of the largest international youth tournaments in the world with tournaments in Europe, USA and Asia. ANZA Soccer’s IberCup committee was set-up to make the impossible possible – send a quality team to Barcelona. Determined to put together the best team possible, trials began early. Finally, the squad was narrowed down and selected from a talented group of the ANZA Soccer players including four Singaporean players. An excellent line-up to represent us in Europe.
We had the team and the spirit, but trips like this are only possible thanks to fundraising and in January 2017 the effort began in earnest. It’s no joke standing in the heat selling delicious cupcakes and ice bon-bons at the ANZA Soccer Saturday league, but our dedicated mums were there every weekend without fail. Some private donors supported the trip as well, and the target was achieved by the end of May. Compliments to fellow fund raisers: Johanna Coderre, Heather Tyler, Maria Telmer, Siti Mongeon, Silke Dietz, Katia Barthelemy and many others for making this trip possible and a “dream come true”.
I spoke to the four sponsored players about their experience playing in their first European tournament with ANZA Soccer.

Nur Fazli Bin Abdul Rahim
Fazli played in the 2003 (age group) team as a solid Defender/Mid-Fielder and he worked hard throughout all seven matches. The players spent a lot of time together both on the pitch and socially, thus Fazli says “there was much more chemistry during the games”. He felt; “that the International teams had a better fitness level and attacked much faster.” Many of the games were challenging and he enjoyed the experience. The most enjoyable game was against FC Dallas where they were leading 3-0, however the team became complacent and they ended in a 3-3 draw with ANZA. His proudest moment was when the team made it to the semi-finals, played their best and lost 2-1 to the other team.  He was proud that the entire team did their best and did not give up until the end.

Muhammad Aqif Ilfyan bin Maswadi
Our Defender, Aqif also played in the 2003 team. He said, “I learnt a lot from the games in the tournament and had a really good experience”. He felt the level of soccer in Spain was high and he had to work hard in every game.

Mohamad Raihan Shah Bin Mohamad Rafae
Shah played for our 2004 team. He said; “The team manager Henrike Medcraft did a great job, as she made sure all the players felt welcome” and the coaches were always supportive. His biggest learning experience was “to persevere and never give up”. He is proud to be in a team that continued fighting right to the very end and the friendships he made during this tournament are very special to him. He also enjoyed the beach and his visit to Camp Nou, as he is a huge Messi fan.

Abdul Rauf Bin Abdul Raheem
Rauf, our star striker, played in the 2003 team and felt that he learned a lot from playing the seven International teams. “The international teams had better technique and were moving back into position faster,” he observed. Overall the games gave him good experiences and he was very happy with the way the team played together – “our team had spirit”. Rauf also felt that going out together gave the team a good bonding experience, which spilled over onto the pitch.

Fazli, Rauf, Shah and Aqif, felt Coach Tony really understood the game and the players. He was always giving constructive feedback and support. All four boys said the community spirit that bonded them to the team, along with the international competition in Europe, is an experience they will always remember.
We would like to thank the ANZA community for their ability to consume vast amounts of cupcakes and bon-bons, as well as a special thank you to our sponsors for helping to create memories for all the boys that will last a lifetime. 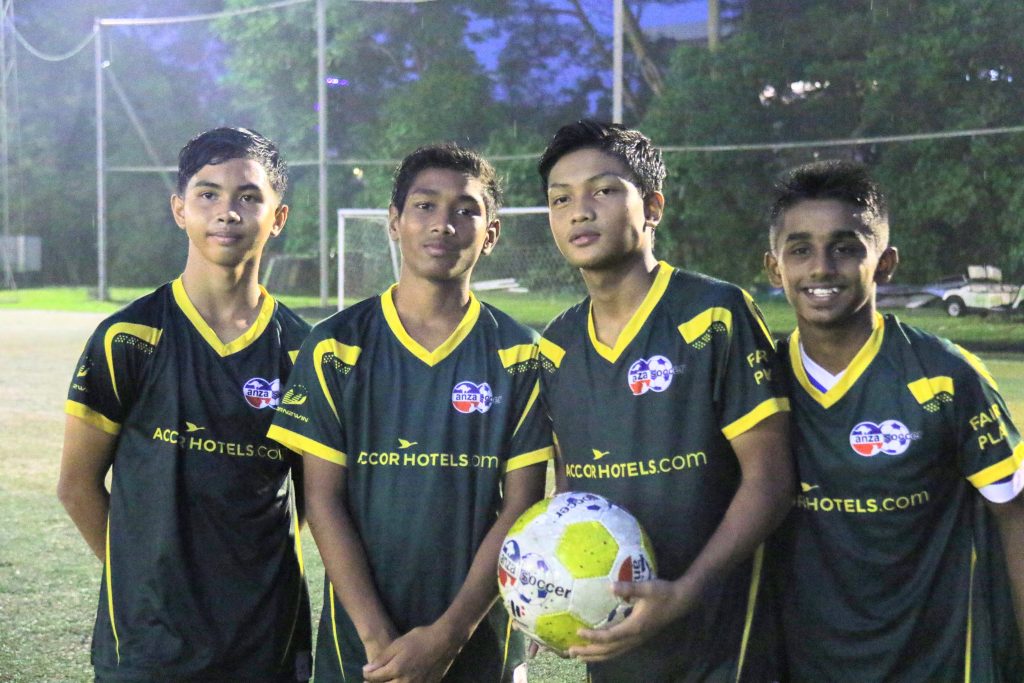 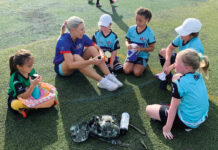 Pitching in with ANZA Soccer 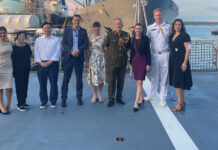 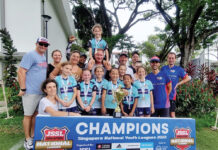 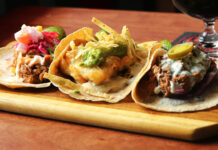 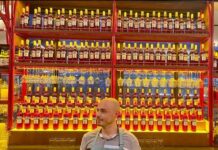 Join the ANZA Team as our Events Manager