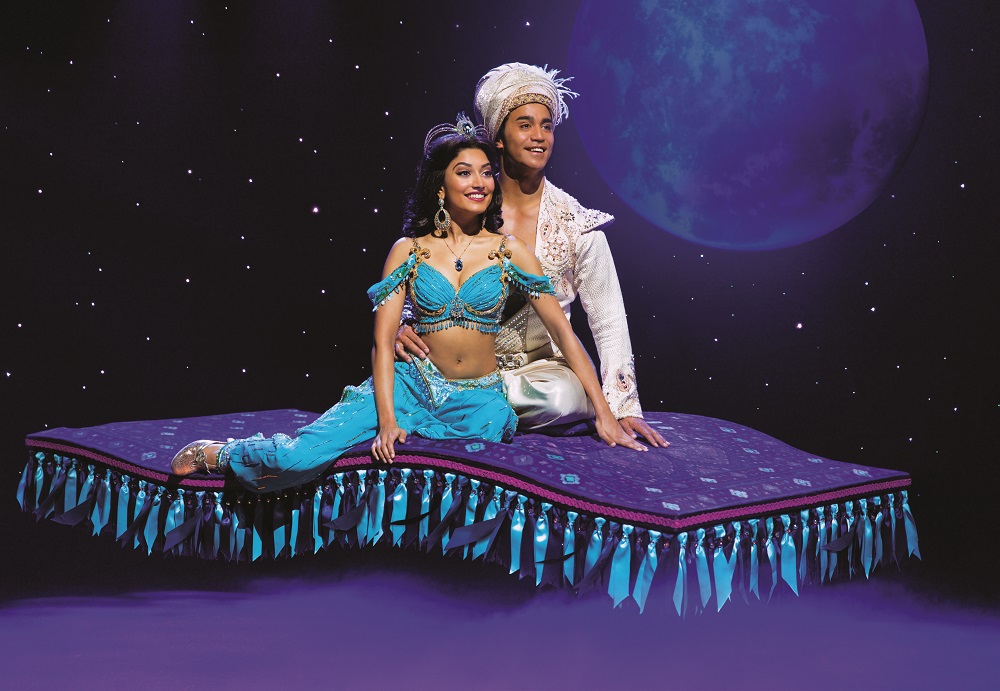 21 July – 1 Sept
Aladdin, The Hit Broadway Musical
Breathtaking sets, jaw-dropping special effects, over 300 lavish costumes and a fabulous cast bring the magic of Disney’s Aladdin to life on stage. You’ll be singing along to all the songs from the classic Academy award winning film, including Friend Like Me, and A Whole New World. Tickets from $68, Sistic. 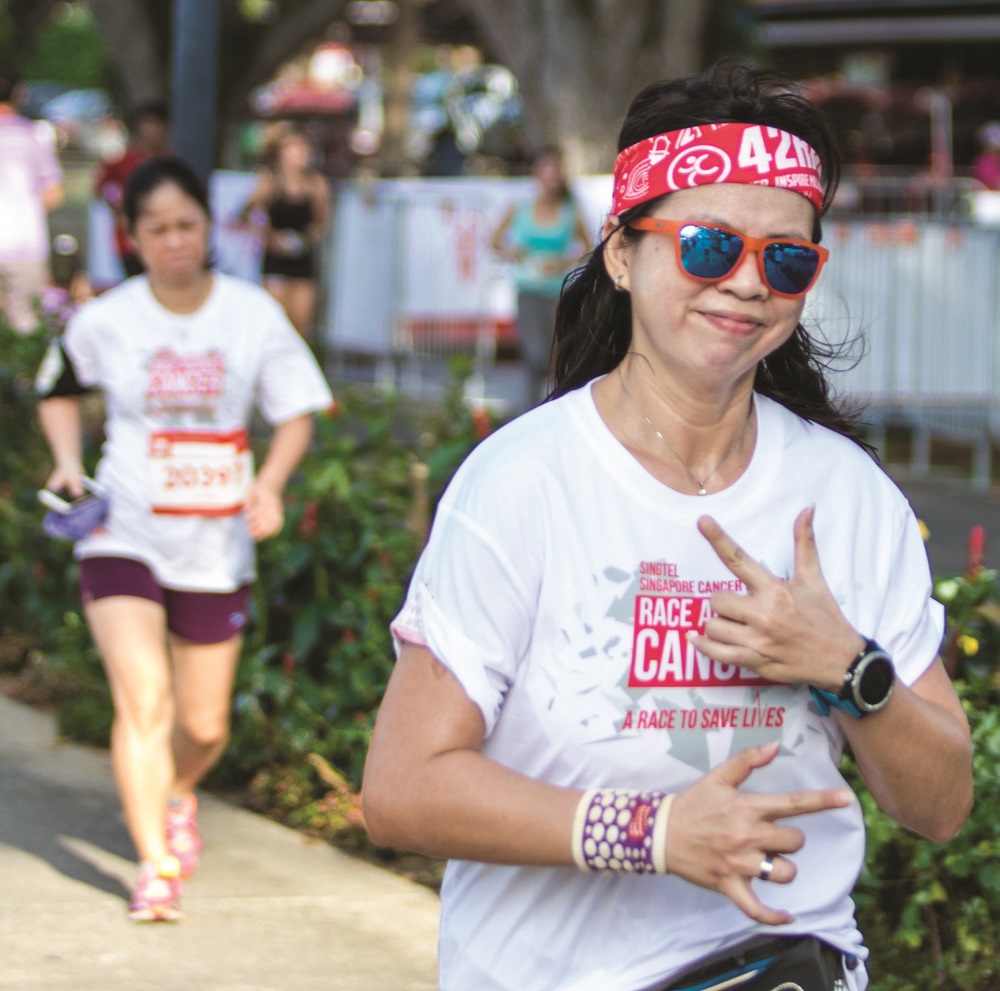 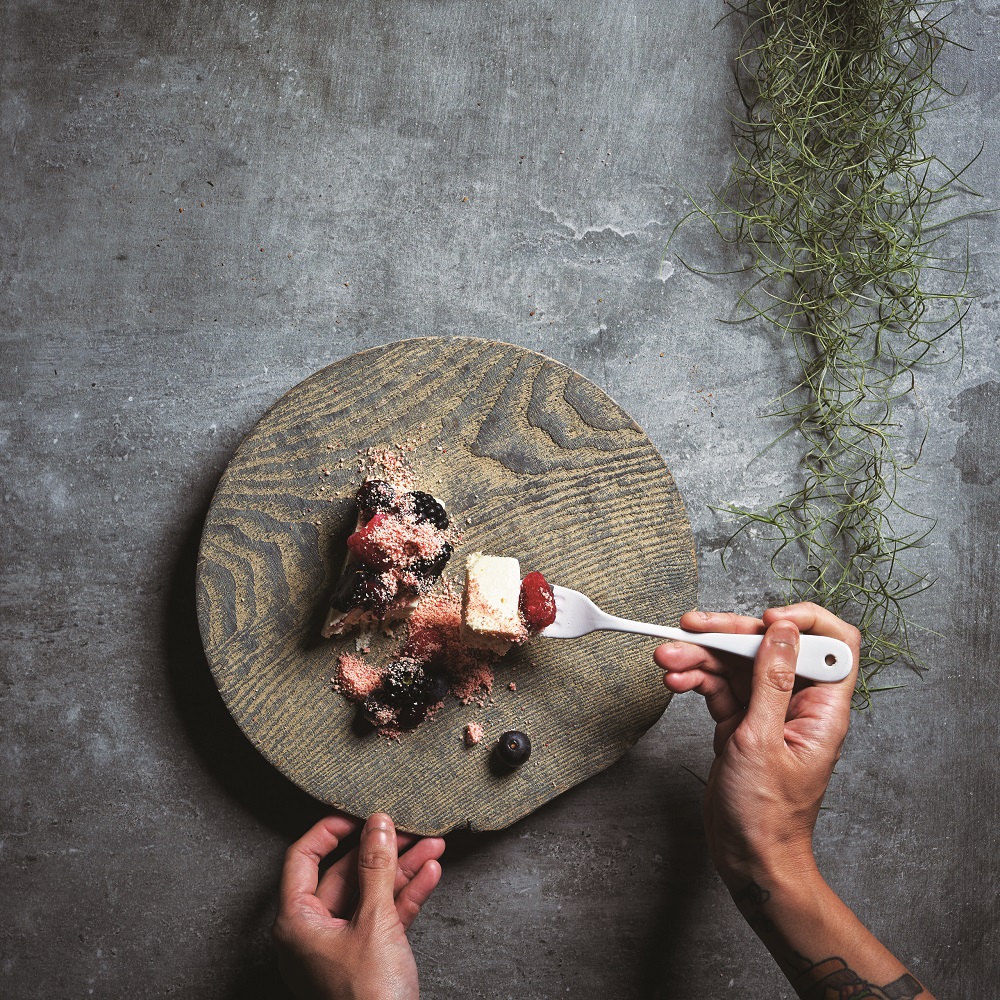 12- 28 July
The Singapore Food Festival 2019
The annual Singapore Food Festival is a feast for food lovers. Head to the outdoor food festival, STREAT, on 12-13 July at the Promontory and celebrate the best of Singapore’s local talents, flavours and cuisines. Plus, enjoy a wide range of tours, tastings, demos, and chefs’ tables. singaporefoodfestival.com 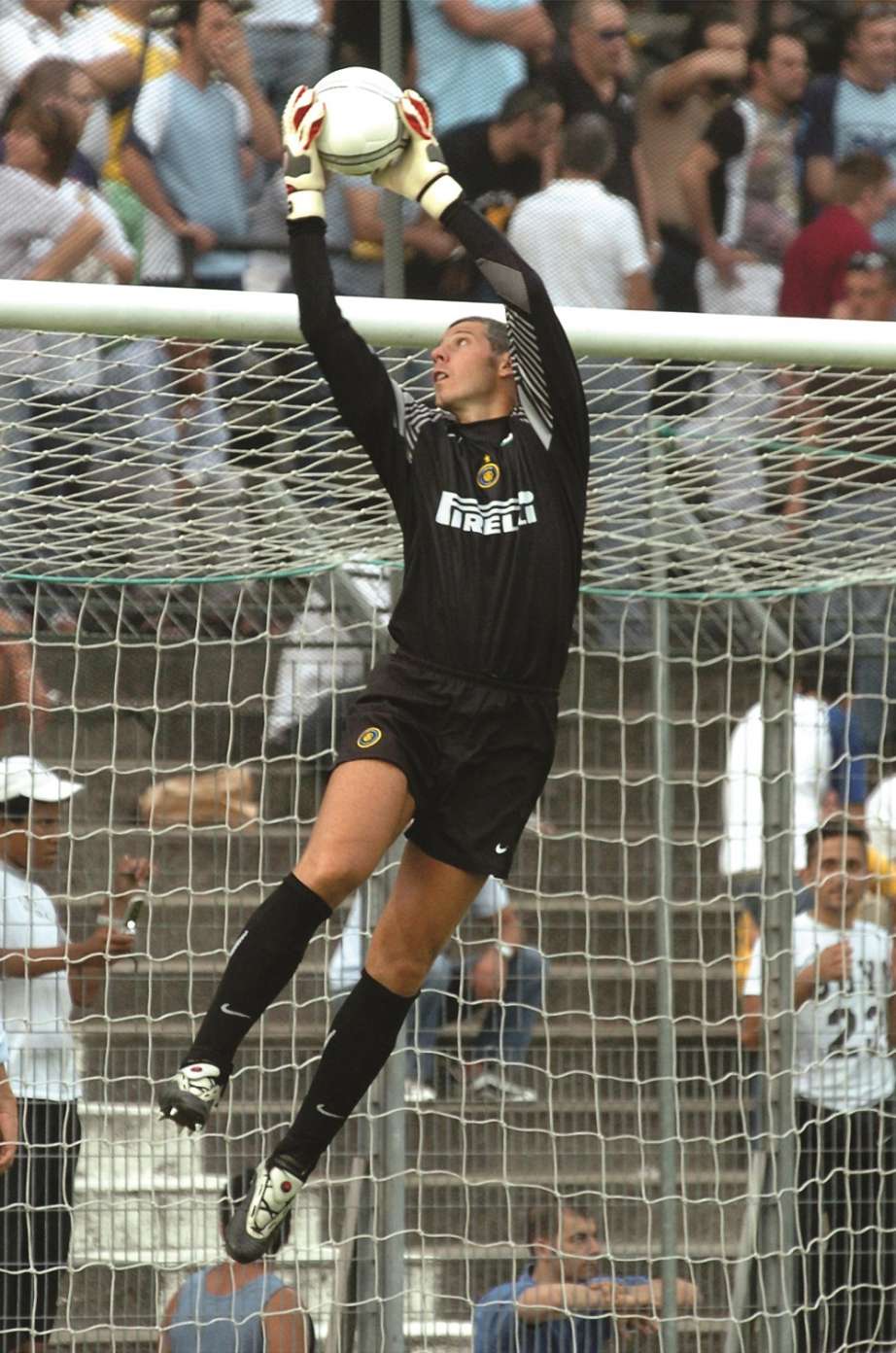 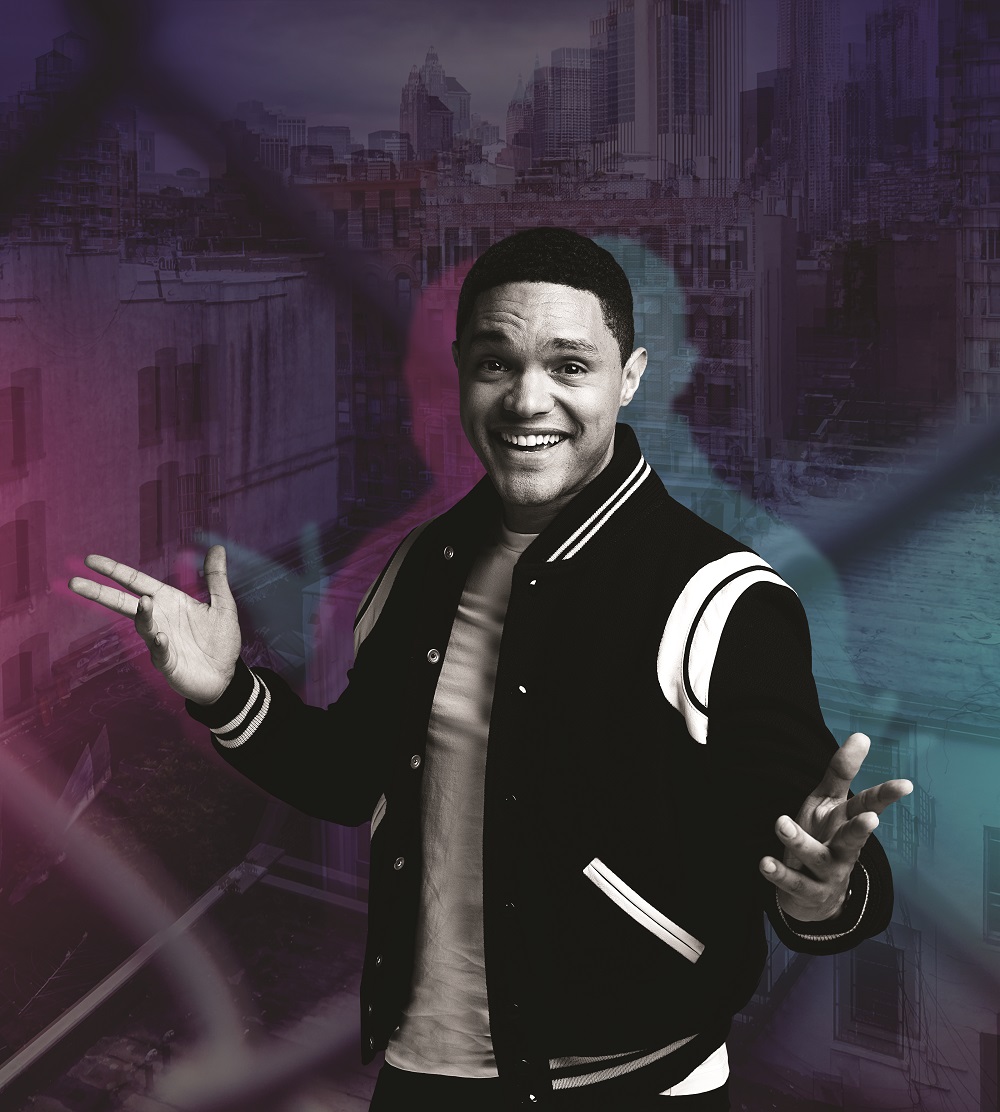 Coming Soon:
16 Aug
(7pm, 9.30pm)
Trevor Noah Loud and Clear
The Star Theatre
Trevor Noah has hosted numerous television shows in his homeland South Africa, including two seasons of his own late-night talk show Tonight with Trevor Noah. He made his US television debut in 2012 on The Tonight Show with Jay Leno and in 2015 he was named host of The Daily Show, taking over the role from legendary Jon Stewart. Catch his intelligent, laser sharp humour right here in Singapore. Tickets from $108, Sistic 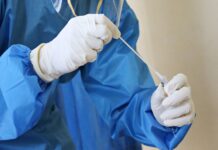 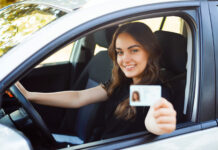 Guide to Getting Your Singapore Driving License 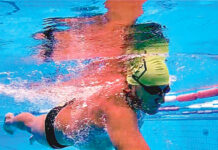 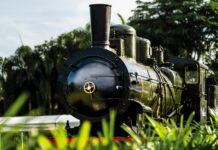 All Aboard The Orient Express Singapore!