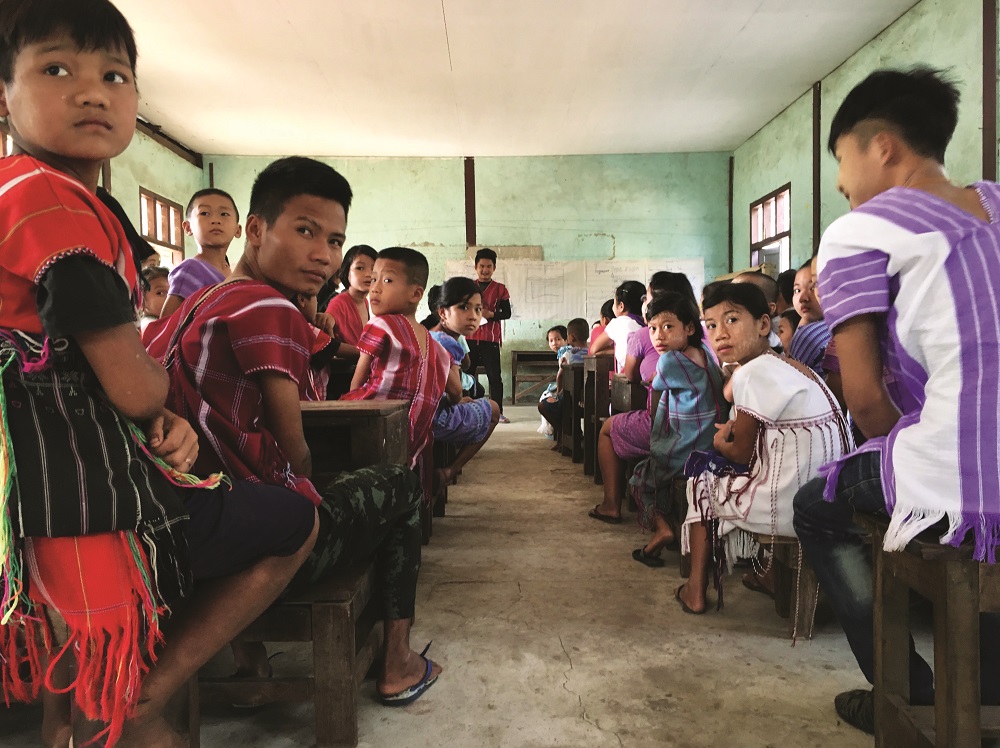 What drew you to this cause?
My mother lives in Nhill, Victoria, which has a population of only 1,800 but is home to 220 Karen refugees. As with all rural townships, Nhill has an ageing population and suffers from brain drain to the city. The Karen refugees have contributed greatly to the economy of the region, working on duck and flower farms. Now, the younger generation are being trained as nurses and mechanics, and some aspire to become doctors. Karen people have a strong sense of community and identity. One of my mother’s friends saw an Australian invention, the SkyHydrant water filter, showcased at a Rotary meeting and thought her family village in Myanmar could benefit from one. I wanted to help facilitate this through my location in Singapore.

When did you personally get involved?
Tha Blay, a former refugee, and I first visited the region in April 2018. We tested the water to find out if it was causing water borne diseases in the communities. When we visited a remote IDP camp located in a narrow valley, we found the stream and wells were indeed contaminated by E.coli bacteria, due to the close proximity of latrines to the wells.
All water sources for the camp, with a population of over 2,500, contained E.coli exceeding World Health Organisation standards for drinking water, and were considered unsafe. People were doing all their washing in the stream because they had no other choice.
We also visited Tha Blay’s village in rural eastern Myanmar and found the same situation, that all the wells were unsafe to drink from. Our first trip involved talking to the communities about a plan for installation and maintenance of the water filters.

Tell us about the SkyHydrant?
The SkyHydrant has been invented for disaster situations, so it’s light and portable if the people must move again. The units are simple to operate, with the absolute minimum of mechanical devices, such as pumps.

How is the project going?
To date, we have installed four SkyHydrants in camps and villages in Myanmar, providing safe drinking water for over 3,500 people. We have plans to install at least four SkyHydrants a year, for five years. While safe water is my passion, there are so many needs. I’ve assisted my team who were stateless to get identity papers so they can apply for university, and taken medicines, mosquito nets, soaps and school supplies into the camps. I’ve done two stints teaching English at summer school. Everyone I work with has a strong sense of obligation to gain a good education, then go back to work in their communities when a peaceful solution can be brokered. 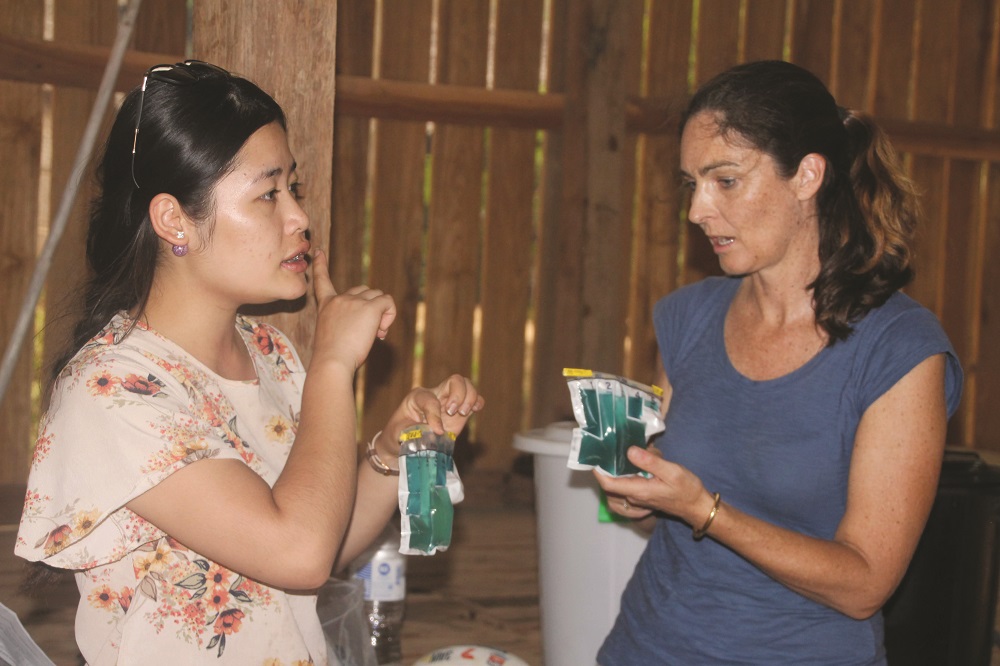 How do you get supplies to them?
Transport is incredibly difficult due to the terrain and remoteness. Travel is via non-existent 4WD tracks through forests in Thailand and then on a boat up river. All the tanks, pipes and concrete need to be taken in this way, and carried by hand. The villagers walk for over 12 hours to meet the boat and carry heavy loads of books tied onto poles on the return trip the next day. The books are so valuable to school children, as many don’t even have basic exercise books for the year.

What work still needs to be done?
There’s still a great deal of tension in the region and travel is exceptionally difficult for foreigners, and often not permitted. I’ve trained a local team to take supplies for clean water, medicines and education into the remote villages where they still have relatives that often must flee to the forest after threats and action from the Tatmadaw (Burmese military). My next challenges are getting immunisations to a remote camp where the children have not been immunised since international non-government funding dried up in 2017.

What would be the best result for this group in the future?
The ethnic people have established a Peace Park where they practice community forestry and traditional ways of living in these remote mountain villages. They want to determine their own future and manage their own lands. An ideal solution would be cultural-tourism, featuring their exquisite traditional weaving, medicines and foods collected from the forest, and Karen and Animist culture, but the central government does not allow visitors to the area, due to the on-going conflict.

What close ties have you formed?
I’m very close to my team and the wonders of Facebook mean we can talk almost every day to plan and resolve issues. Tank stands have been built by sharing photos of handwritten plans and diagrams via messenger.

What do you like about volunteering?
As anyone who volunteers knows, the rewards you get are much richer than what you put in. It brings me great joy to see the Safe Water team gain knowledge and confidence to solve problems in their own communities. 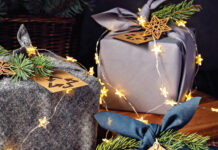 Have yourself a simple little Christmas 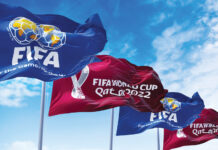 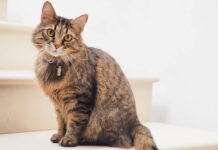 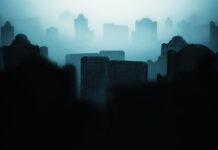 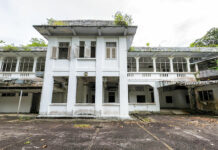