Overshadowed by towering HDB blocks and shopping malls, Lorong Buangkok is a living piece of Singaporean history. Deep in the heartlands, this is the last of mainland Singapore’s traditional kampungs (villages). The little village was once home to more than 40 families, now around 20 households remain.
On a weekday morning, the kampung is peaceful. When I turn off the main road and walk down the dirt track leading to the kampung, traffic noise melts away. A handful of roosters crowing is the only sound. Some of the wooden houses are colourfully painted in pastel shades. Bird cages swing gently on verandahs, and chickens peck in the gardens. There is greenery everywhere, from pot plants and vegetable patches, to bushes, trees and overgrown grass between the houses.
The site has been earmarked for future development, with the government planning a major road and both a primary and secondary school for the site. But the plans have met with significant opposition.
Member of Parliament for Ang Mo Kio (the ward in which Lorong Buangkok lies), Intan Azura Mokhtar, has called for the kampung’s preservation. “Surely we can explore ways where the kampung can coexist and, in fact, enhance and bring value to urban life,” she said in Parliament in October 2017.
Her suggestions included integrating the kampung with the schools planned for the site, to teach students about history and traditional communal living.
Minister Desmond Lee of the Ministry of National Development subsequently announced that the proposed developments were part of a long-term masterplan for the area, and would not proceed for some years, maybe even decades. So it seems that the last kampung is safe for now.
In the meantime, the kampung has become something of a tourist attraction, especially for locals keen to show their children what their own kampung childhood was like. 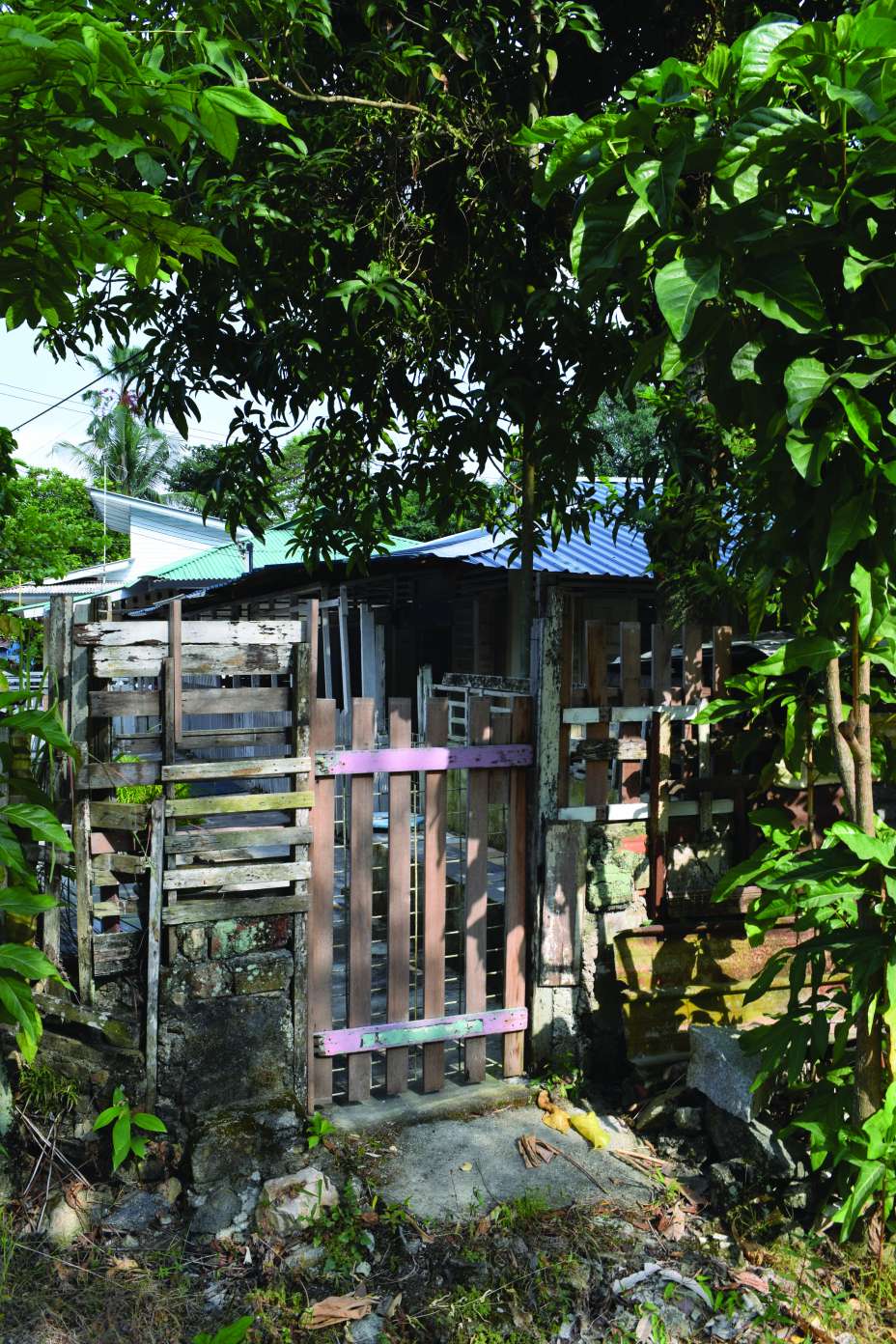 While Lorong Buangkok is the last kampung on mainland Singapore, the island of Pulau Ubin hosts a small but thriving village of its own.
Around 40 residents are the last remaining occupants of the island, whose population once reached around 2,000. In the 1950s to 1970s, Pulau Ubin offered plenty of work, in granite quarries and on plantations like coffee, nutmeg, pineapple, coconut, tobacco and rubber. These industries declined from the 1980s, and many locals moved to mainland Singapore for work.
While some current residents still work in farming or fishing, the majority run businesses that cater to the 300,000 people who visit Pulau Ubin each year.
In 2014, the Ministry of National Development launched The Ubin Project to preserve the island’s cultural and natural heritage. The Project is restoring several kampung houses, including ‘Teck Seng’s Place’, the home of a local provision shop owner from 1970 to 2005. It has been conserved as a model kampung house, complete with furniture, appliances and decorations typical of a 1970s kampung house. It’s open to the public on the 2nd and 4th weekend of each month, and on public holidays.
If you want an in-depth look at life on Pulau Ubin, National Parks offers regular guided historic tours to the island to demonstrate the traditional way of life. nparks.gov.sg/gardens-parks-and-nature/walks-and-tour

Kampung spirit refers to community-mindedness, locals helping locals, and looking out for your neighbours. But modern lifestyles, with long working hours and a preference for online conversations, can impact our human connection. Some community initiatives are aiming to keep Singapore’s kampung spirit alive in modern times.

Singapore Kindness Movement
This non-profit organisation exists to encourage kindness and civic mindedness. It has several initiatives that promote getting to know your neighbours, including ‘Let’s Makan’. A simple concept to invite neighbours to get together to share a meal, SKM provide tips for organising your ‘Let’s Makan’ session and invitation templates and publicity posters to advertise the session around your HDB or condo. kindness.sg

Ground up initiative
Ground-Up Initiative (GUI) is a non-profit organisation that aims to encourage community consciousness and showcase best practices in sustainable living.
“We aspire for urban dwellers to explore and reconnect with ourselves and others through conscious living. Our current mission is to build a Kampung Kampus, where we work to showcase the best practices in sustainable living and build towards a ‘5G Nation’ by being Gracious, Green, Giving, Grounded and Grateful,” explains GUI’s Koo Hui Ying.
GUI is building Kampung Kampus, a low-carbon footprint campus in Yishun, as a community space and venue for their educational programs. Part of the campus is an organic farm, where they offer harvesting experiences for groups and families. They also teach traditional skills. “Our most popular programs include Earth Oven Pizza Making, Fundamentals in Woodworking, and Harvesting Season.”
groundupinitiative.org

Human library
The Human Library concept started in Denmark and has spread all over the world. In a Human Library, real people are on loan to readers, giving them opportunity to hear people’s stories first-hand. If you have an interesting story to tell, you can sign up to be a ‘book’. Interested readers can register, choose who they’d like to hear from, and receive a meeting timeslot at the next event. It’s designed to promote conversation and empathy in society, as well as breaking down stereotypes. There have been four Human Library events in Singapore so far, with the next one planned for later in 2019.
humanlibrarysg.org 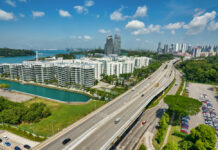 Reasons to live near the Greater Southern Waterfront of Singapore 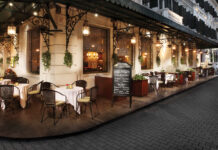 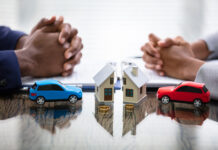 Marital separation & Australian law: What happens to the property?