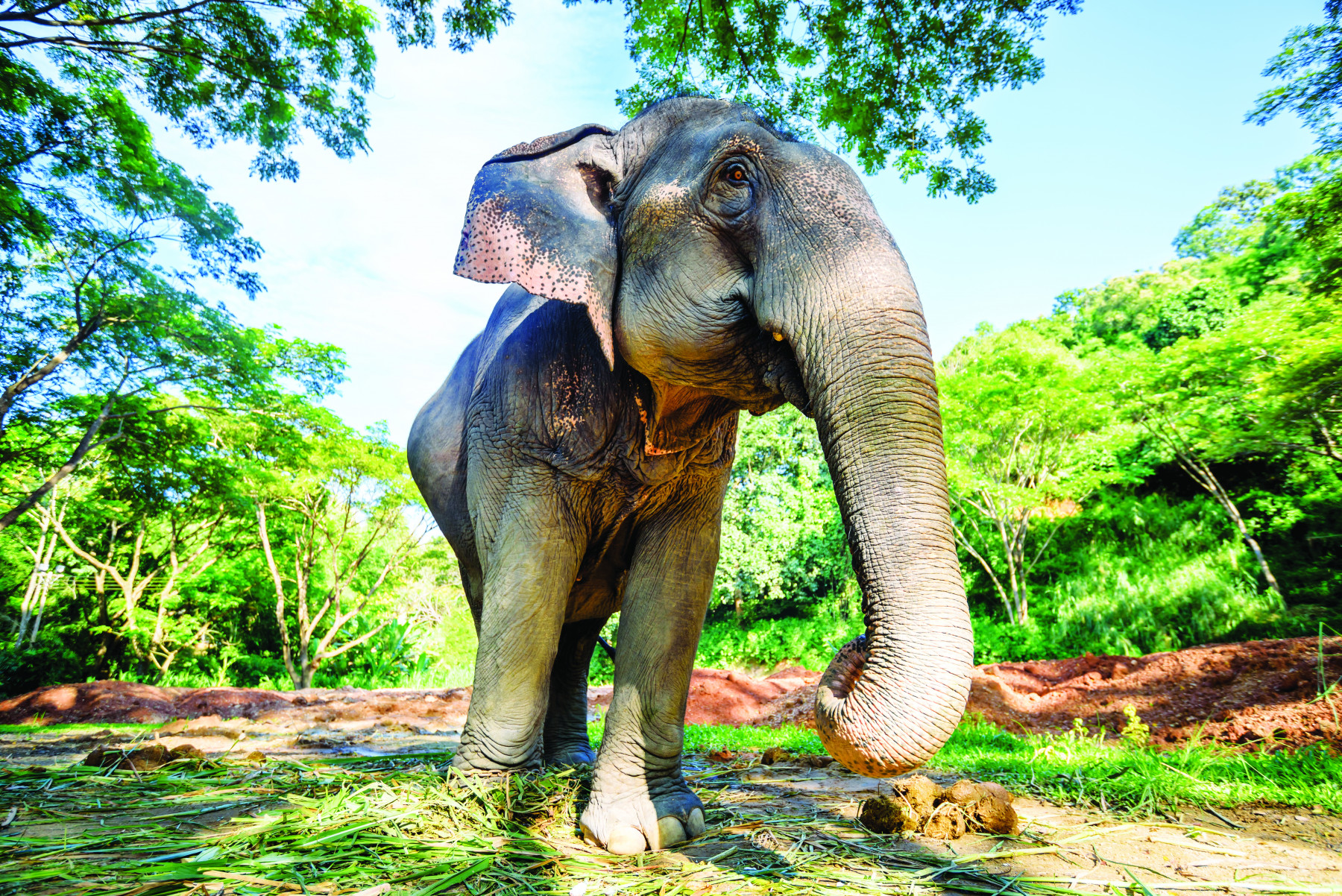 A long history
Elephants in Thailand have a long and storied history. They were workers, entertainers, and living forklifts for centuries, even regarded as somewhat supernatural and auspicious. The white elephant is Thailand’s national animal and a symbol of royal power. But the reality is that until 1989, 70% of elephants in Thailand were hard-working labourers in the logging industry. Once Thailand outlawed logging due to deforestation and devastating floods, an unintended consequence was that thousands of elephants were suddenly out of a job. Just as importantly, their mahout, the person who trained and took care of them, was also unemployed yet still responsible for his elephant.
An elephant eats 10% of their body weight every day, an exorbitant, impossible cost to provide. The mahouts needed jobs to provide for their families and their elephants. Some mahouts turned to illegal logging, feeding their elephants amphetamine-laced bananas so they could work quicker and longer. Some brought their elephants to Bangkok, to wander the streets, begging and selling treats for tourists to feed them. They were not able to get enough food this way, leaving the elephants stressed and malnourished. Elephant camps designed to entertain tourists were not much better, requiring elephants to perform for tourists all day, every day – unnatural and unsustainable behaviour for these sensitive and intelligent animals.

The dark side of elephant tourism
Elephant begging is now illegal in Bangkok, but elephants continue to be a major draw for tourists, because, of course, the chance to see and interact with elephants is an incredible experience. Riding elephants has become a rather controversial topic in Thailand. Proponents say that an elephant can safely carry up to 25% of their body weight on their backs, and tourists adore the thrill of an elephant ride, which provides much needed income to care for the elephants, the mahouts and their dependents. Opponents say the training required to teach an elephant to accept riders and follow commands is brutal and traumatising. Carrying a riding platform causes welts and damages their spine.

Choosing the right camp
It’s important to choose carefully when selecting an elephant camp to visit. Our family chose the pioneering leader in humane elephant keeping, the Elephant Nature Park outside Chiang Mai. The park works with local families and mahouts who are looking for a better way to provide for their elephants. They prioritise the elephants’ well-being and as such, there is no riding the elephants. Feeding the elephants, bathing them and the joy of being so close to such a magnificent animal was the highlight of our Thailand trip and an unforgettable experience.

An elephant experience
They move in incredible silence. That’s the first thing you notice. The six elephants weigh between 317 kilograms (the baby) to over 1225 kilograms (the grandmother and matriarch) but other than the softest rustle as they pass you by, they don’t make a sound.
Elephants are big, of course, but there’s a kind of big you understand intellectually when see them in a photo. There’s a kind of big you understand when you see them at the zoo, the two of you separated by glass or a wide ditch and a fence. You can see they’re massive, you can see their thick droopy skin and understand that they are big and you are much smaller and more tender than they are.
But it’s a different kind of understanding – intense and humbling – when there’s nothing between you and the elephants. You feel the charismatic pull of their presence, like a dream come to life. You stand close enough for their breath to wash over you in moist, grassy gusts. You can see how elegantly and thoughtfully they place each dinner-plate-sized foot, like a saggy yet graceful ballerina. You can feel their strength in how effortlessly they snap bamboo poles and uproot shrubs, and you know it wouldn’t take ill-will for them to permanently damage you, it would only take a moment of carelessness on their part, or yours.
At the camp we had the opportunity to walk with the animals as they foraged for food, keeping an eye out on the wandering pachyderms who have a tendency to sneak up silently behind you. We went into the river with them to help them bathe, and discovered that the baby likes to plunge completely underwater and extend her trunk out like the world’s largest, cutest snorkel. We also fed them treats…

Feeding time
An elephant’s trunk starts out wide and thick, a solid, muscular thing. It extends out and tapers, until at its very tip is a handy little appendage called a finger. The elephant can do more things with that one finger than you can imagine. I held out a sugar banana to the elephant, the treat nestled in my puny hand, holding my breath as this massive creature – whose leg was as thick and tall as me, and whose mass was so solid and wide it had a gravitational pull – reached out her trunk and plucked the banana out of my palm with her finger. She curled her trunk around the banana, flashing her small ivory tusks as she brought it to her pink mouth and popped it in as daintily as a lady eating a bonbon. When I tried to hand her another banana, she waited and gave me a look: really she seemed to say, just one? Sheepishly, I grabbed a second banana and now she deigned to reach over and take them both. I could have sworn that intelligent, eyelash-fringed eye was impishly smiling at me as she chewed. And that, ladies and gentlemen, is how you are trained by an elephant….

Required reading
Though it’s set in a different country (Myanmar) and a different century (1920-46) Elephant Company: The Inspiring Story of an Unlikely Hero and the Animals Who Helped Him Save Lives in World War II by Vicki Constantine Croke, was the perfect reading companion while visiting with elephants. It tells the story of James Williams, aka “Elephant Bill,” a World War II hero and “forest man” for a British teak company. But more than the story of Williams, it is a love letter to the elephants he worked with. My husband eventually grew tired of me exclaiming various amazing elephant trivia. “Did you know elephants only need three hours of sleep?” “Did you know elephants have a better sense of smell than a bloodhound?” As we rode back to our hotel through the winding roads of Northern Thailand, it was easy to picture the true hero of the book, Bandoola the elephant, making his way through the jungles around me, his brown/grey hide blending in perfectly with the dappled light that filtered through thick canopy of trees.

PLAN AHEAD:
When it’s safe to travel, Elephant Nature Park in Chiang Mai has many options for day trips and even overnight trips with the elephants. The fee includes a hotel pick-up and return and a vegetarian lunch. Overnight stays have glamping-style accommodation with cots and shared bathrooms. On their website, each excursion has icons that let you know what sort of elephant interactions will be available, e.g.: feeding, bathing, jungle walks and whether it is suitable for all ages. Prices range from $80-$200. elephantnaturepark.org 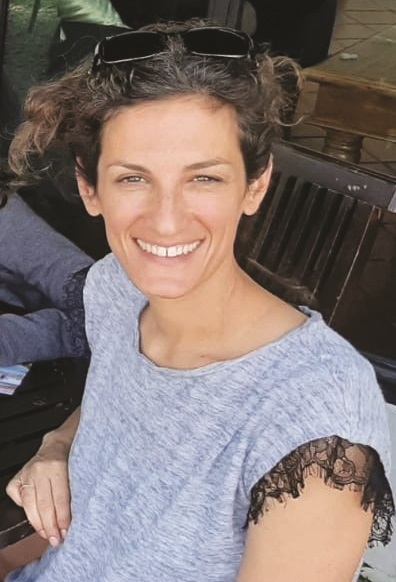 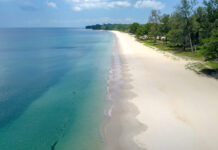 Fun activities to do in Desaru 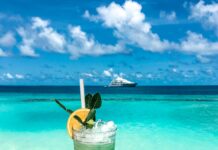 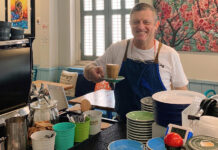 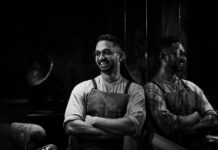 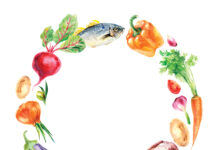